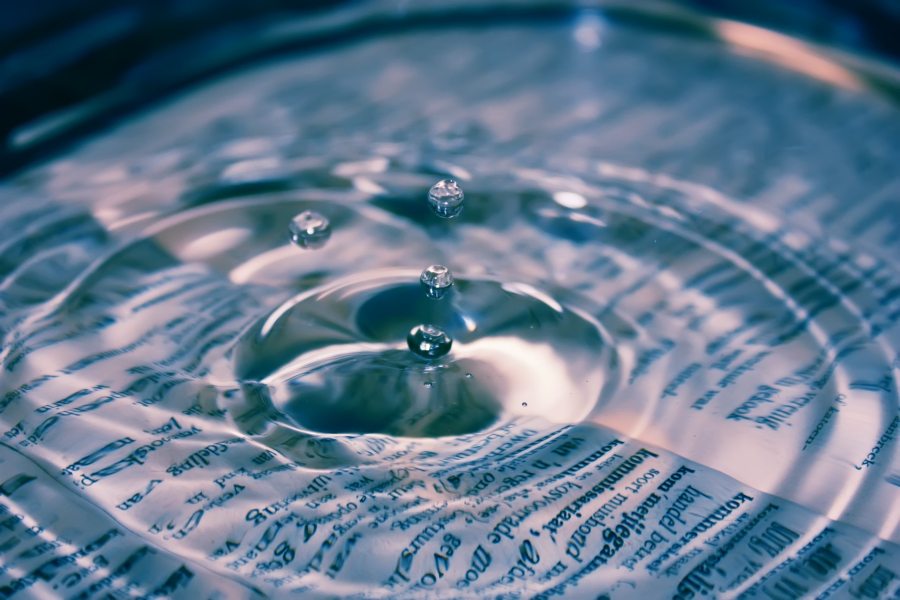 Obviously, the severity of Paul’s language in Philippians 3:2 reveals the seriousness of the threat of the Judaizers to Christianity. Perhaps it is worth considering for a moment the worth and danger of using harsh language to describe theological realities.

Given that our current society tends to value kindness over truth (likely an overcorrection of the anything-goes nature of Internet conversations that are cloaked by anonymity), the willingness of Scripture to speak strong and even offensive language in defense of truth is somewhat jarring. Indeed, many today view Jesus as the paragon of gentleness and soft-spoken words, overlooking (either through sheer ignorance or blatant rejection) Jesus’ rather frequent declaration of hypocrisy upon the Pharisees and other religious leaders. Likewise, Paul wrote to the Galatians concerning the issue of circumcision, calling the Galatians foolish for believing the Judaizers (3:1) and wishing for the emasculation of the deceivers (5:15). For the sake of brevity, we must pass over the language of the Old Testament, such as Amos calling wealthy women who oppressed the poor “cows” (Amos 4:1). Just as with its frank discussion of violence and sexual sin, the Bible is not ashamed to speak harshly in the midst of a sinful world. We must, therefore, meet the Bible as it is, refusing to pretend as though we have a moral superiority to the very Word of God.

Nevertheless, does the Bible endorse our usage of harsh language as well? Is it right for us to call heretical teachers dogs or similar descriptions? Since the Scriptures occasionally use harsh language, we can conclude that it is applicable during some situations. For instance, Paul will use a slightly uncouth word in verse 8 to describe his good works when compared to Christ. Similarly, Isaiah compares the value of our righteous deeds to a used menstrual rag. The usage of such words serves to emphasize our lack of value when compared to the Most High God. Sin and the depravity that it creates should not be sugarcoated.

Confrontations with false teachers who are leading brothers and sisters astray also seem to justify harsh words in some circumstances, as we see within this verse. As nearly each New Testament author warns against false teachers at some point, the danger of yielding to false doctrine is an ever-present threat upon Christ’s church, leading many of the narrow path. As such, the biblical authors’ words against false teachers are particularly brutal. Jesus said being drowned with a stone tied around your neck is a better option than leading others into sin (Matthew 18:6). Both Peter and Jude state that the gloom of utter darkness is reserved for them (2 Peter 2:17; Jude 13). John calls them antichrists (1 John 4:3). Purposeful deception of God’s people deserves strong and even harsh rebuke. Although since such language is so strong, we must remember that it is reserved for false teachers, not misguided teachers. Apollos was not sternly rebuked for not failing to understand the full message of the gospel; instead, Priscilla and Aquila took him aside and taught him further.

While there are, therefore, appropriate uses of harsh language, let us also consider the severity of such words. In fact, the very impact of such speech relies upon it being rarely invoked. By becoming commonplace, its legitimate use is stripped away. Let Christians who regularly use cuss words consider the wisdom of this thought. After all, many words of profanity have become vulgar (especially in the original meaning of both words: common or ordinary) by removing them from their genuine place of use. Habitually shouting “damn it” when injured or frustrated robs the word of its terrifying meaning: to eternally condemn to hell. Or flippantly saying “to hell with it all” both ignores and diminishes the reality to which the word hell points: never-ending torment under the wrath of God.

Perhaps we could attribute much of this to the postmodernism that flows so silently through our veins. We fail to grasp the reality which words represent, so words gradually lose their meaning and significance. Only as we find ourselves flailing through an abstract world of gelatin do we begin to reach out for something concrete, struggling to formulate new words to capture the weightiness of existence. But these too shall pass, leaving us to escalate our verbiage ever further.

The desensitization of the word may, in fact, be a doom of the Fall, especially since God’s words are the exact opposite. As God spoke, His words formed reality itself. Even at their best, our words can only represent the objects that God’s words brought into existence. His Word, therefore, is reality. As people who worship the embodied Word of God as revealed through the written Word of God, we are (literally) eternally bound to words and the realities they represent. As children of the God who speaks life into being, let us shudder at the thought of frivolous and careless words! As disciples of the One who upholds all things by the word of His power, let us strive to use our speech to accurately display His reality!

Although we could continue to dive into the implications of words and their meanings, allow me to attempt a conclusion to our discussion of Paul’s usage of harsh language here and its lessons for us. Two reactions to Paul’s language in verse 2 are likely (although with a variety of degrees). One will smile proudly at the boldness of the apostle, while the other will silently question whether such talk was really necessary. Both lean toward dangerous extremes. A failure to acknowledge the necessity of a harsh word is harmful but so is delighting in it. The wisdom of the Holy Spirit matured through saturation in the Word is the only solution. For example, may we rightfully feel the shame of German Christians who refused to appropriately condemn Nazism, while also recalling that the often unwisely harsh language of Martin Luther, the lion of the Reformation, was able to be used 400 years later to validate the Nazis’ anti-Semitic regime.

I wrote this last year as a kind of excursus to discuss the harsh language that Paul used to describe false teachers in Philippians 1:1-3. Having just preached over the Second Commandment, in which we remembered that God reveals Himself primarily through His Word, and as I am preparing to preach over the Third Commandment, where we are forbidden to take God’s name in vain, the importance of properly using words has been very much in my mind again.