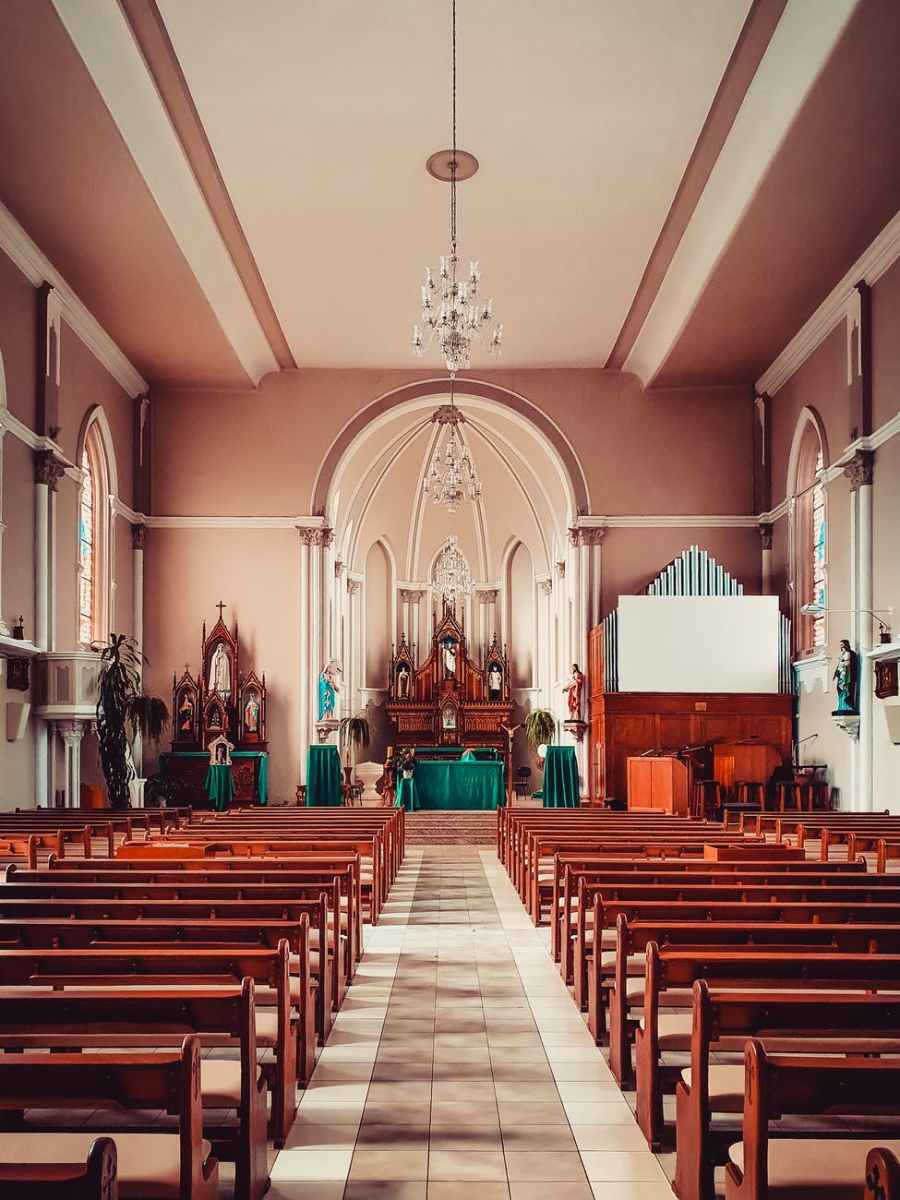 After citing Isaiah against the Pharisees, Jesus added this rebuke:

You have a fine way of rejecting the commandment of God in order to establish your tradition! For Moses said, ‘Honor your father and your mother’; and, ‘Whoever reviles father or mother must surely die.’ But you say, ‘If a man tells his father or his mother, “Whatever you would have gained from me is Corban”’ (that is, given to God)—then you no longer permit him to do anything for his father or mother, thus making void the word of God by your tradition that you have handed down. And many such things you do.

During the Reformation, the Reformers saw Christianity as being entrenched within similar man-made traditions. The doctrine of purgatory (not to mention the practice of selling indulgences), the affirming of seven sacraments, and a refusal to translate the Bible into the vernacular languages were all steeped in tradition but not the Word of God. In response, Reformers upheld the belief in sola scriptura, that Scripture alone is the authority by which the church should be directed. Yet we also should not think that the Reformers were anti-tradition. That belief was held by the so-called radical Reformers, and the magisterial Reformers (i.e. Luther, Zwingli, Bucer, and Calvin) thought them to be just as dangerous as Roman Catholicism.

Alister McGrath helpful presents the three predominate views of tradition by designating them 0, 1, and 2.

What he calls Tradition 0 is the view of the radical Reformers. They defined themselves by a sense of pure Biblicism and rejected all tradition.

Tradition 1 is the view of the magisterial Reformers, who saw value in tradition but believed that the validity of all traditions must be submitted to the authority of the Word.

Tradition 2 is the view held by Roman Catholicism. Made official during Trent, they hold tradition as a source of divine revelation alongside Scripture.

So which of these three views regarding Scripture is correct? How are we to properly use tradition in understanding and obeying God’s Word?

We Protestants should find it fairly easy to dismiss Tradition 2. Placing any source of authority on par with the Scriptures inevitably results in that source interpreting the Scriptures. I had this very conversation with some Mormon missionaries a few months ago. They, of course, claim to believe in both the Bible and the Book of Mormon; however, even if they did not view the Bible as containing error, their insistence in another testament, another revelation of God, necessarily means denying the sufficiency of God’s Word. Likewise, by affirming that tradition is equally given by God as revelation, the finality and sufficiency of the Bible is rejected at least in practice.[1]

More difficult is the decision between Tradition 0 or 1. Tradition 0 certainly feels right. I mean, if we hold to the Bible as our supreme authority, then why do we need tradition at all? If we gave any weight to tradition, can we really say that we believe in Scripture alone?

While, as a Baptist, I disagree with how the magisterial Reformers leaned on tradition to justify continuing the practice of infant baptism, I do agree with Tradition 1’s view that tradition should not be ignored entirely but neither should it be counted as equal with Scripture.

The danger of a “pure” Biblicism as described in Tradition 0 is that it attempts to read the Bible in a vacuum. Many dangerous, even cultish, movements have arisen from this rejection of all tradition in favor of reading the Bible as a blank slate. For example, the slogan ‘no creed but the Bible’ sounds like a noble notion, but it ignores the blood, sweat, and tears that our brothers and sisters of the past put into forming those creeds and confessions. Of course, no creed or confession is infallible, but it is folly to ignore the struggles and insights of our fellow believers throughout church history.

Indeed, a blatant rejection of all tradition is actually one aspect of a larger problem of failing to understand our place among God’s collective people. Pure Biblicism places the emphasis of Christianity squarely upon our individual relationship with God. Now hear me out. Our individual reconciliation with God in Christ is a crucial component of our faith. Amen! I by no means wish to deny that claim. However, God is redeeming more people than me. In fact, He is redeeming me in order to graft me into His church, the body and bride of Christ. My life and faith are not my own; they belong to Christ. And being united to Christ, I am also united with fellow believers who are also united to Christ. And in Christ, we are united together with one another.

Augustine and Calvin are probably my two favorite theologians from church history. I deeply value their insights and understandings of the Scriptures, yet as much as I respect and admire them, I am not afraid in the least to disagree with their conclusions. They were men, just as I am. They submitted themselves to God’s Word, just as I have. I owe them no allegiance; instead, they are my brothers in Christ, whose writings have been preserved for me by the providence of God. In fact, because they are so biblically minded, they draw me deeper into the Word even when I disagree with them because they cause me to ponder the text of Scripture even more. Their words are by no means on par with Scripture, but they are valuable, nonetheless.

Church history is not altogether the story of power-hungry Pharisees who sought to hide God’s Word from the people. It is, as Stephen Nichols says, “our story—our family history.” To neglect its traditions, successes, and failures is a receipt for future catastrophe.

Tradition must always be submitted to Scripture, but a blatant and wholesale rejection of tradition altogether is not merely unwise but also dangerous.

[1] Please note that I do not mean to equate Catholicism and Mormonism with one another. Although I view Roman Catholicism as a false church with heretical doctrines, because they do not deny the Trinity or salvation through Christ, I certainly believe there are true Christians within Catholicism. Mormonism, by rejecting the biblical identity of God and Christ, does not seem to possess any true followers of Christ.

After shunning the corrupting company of By-ends and avoiding the pit at Lucre Hill, the pilgrims Christian and Hopeful concluded the previous stage of their journey with the sight and warning of Lot's wife. Now in this eighth stage, the pilgrims meet three settings: the River of Life, Doubting Castle, and the Delectable Mountains.
%d bloggers like this: