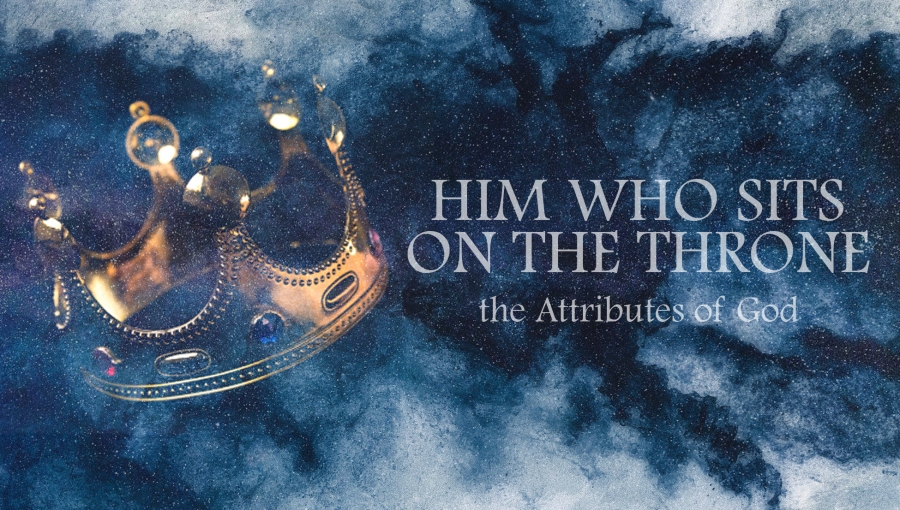 Along Paul’s second missionary journey, he came to Athens, the great city of philosophy and art. As he was preaching in the synagogue and marketplace, some Epicurean and Stoic philosophers heard him speaking and invited him to present his new teaching to them at the Areopagus. Standing among them, the apostle spoke these words:

Men of Athens, I perceive that in every way you are very religious. For as I passed along and observed the objects of your worship, I found also an altar with this inscription: ‘To the unknown god.’ What therefore you worship as unknown, this I proclaim to you. The God who made the world and everything in it, being Lord of heaven and earth, does not live in temples made by man, nor is he served by human hands, as though he needed anything, since he himself gives to all mankind life and breath and everything. And he made from one man every nation of mankind to live on all the face of the earth, having determined allotted periods and the boundaries of their dwelling place, that they should seek God, and perhaps feel their way toward him and find him. Yet he is actually not far from each one of us, for

‘In him we live and move and have our being’;

as even some of your own poets have said,

‘For we are indeed his offspring.’

Being then God’s offspring, we ought not to think that the divine being is like gold or silver or stone, an image formed by the art and imagination of man. The times of ignorance God overlooked, but now he commands all people everywhere to repent, because he has fixed a day on which he will judge the world in righteousness by a man whom he has appointed; and of this he has given assurance to all by raising him from the dead.”

As Paul spoke to the Athenians about the one true God, He does not dwell “in temples made by man” because He is not confined to any particular location. His presence is infinite and knows no measurements or boundaries. In other words, God is omnipresent. He is everywhere at all times.

Paul’s sermon above clearly implies God’s omnipresence, but it is also made quite explicit elsewhere in Scripture. In Jeremiah 23:23-24, God speaks of Himself, saying, “Am I a God at hand, declares the LORD, and not a God far away? Can a man hide himself in secret places so that I cannot see him? declares the LORD. Do I not fill heaven and earth? declares the LORD.” David meditates upon God’s omnipresence in Psalm 139:7-10, declaring, “Where shall I go from your Spirit? Or where shall I flee from your presence? If I ascend to heaven, you are there! If I make my bed in Sheol, you are there! If I take the wings of the morning and dwell in the uttermost parts of the sea, even there your hand shall lead me, and your right hand shall hold me.” At the dedication of the temple, Solomon prayed, “But will God indeed dwell on the earth? Behold, heaven and the highest heaven cannot contain you; how much less this house that I have built” (1 Kings 8:27)!

Because God is the Creator of all things, He is the Transcendent One who is present in all places. Yet we must note that His presence does not mingle His substance with creation. As we previously discussed about God’s being, we must be careful to avoid thinking of God in pantheistic or panentheistic ways. God is not the sum total of all existence. God is not the same as the cosmos, which is pantheism. But neither is the universe a part or piece of God, as panentheism would teach. Rather, He is present among every molecule, atom, and quark of the universe, but He is infinitely beyond His creation. Charnock notes that as “all times are a moment to his eternity, so all places are as a point to his essence. As he is larger than all time, so he is vaster than all places.”[1] Or we might simply say that He is immense. Indeed, the immensity of God helps us to connect God’s transcendence to His omnipresence. By declaring God’s immensity, we affirm that His presence gloriously transcends space itself, while His omnipresence shows Him to also inhabit all space.

Yet if God is immensely omnipresent, what then are we to make verses that describe the absence of God’s presence? After the Fall, Adam and Eve attempted to hide themselves from God’s presence (Genesis 3:8). During the episode at Babel, God “came down to the see the city and the tower” (Genesis 11:5). Before the judgment of Sodom and Gomorrah, the LORD went down to see the extent of their sin (Genesis 18:20-21). After Israel made a golden calf for worship, God declared that He would send an angel with them into Canaan rather than His presence going with them, but Moses interceded for them, saying, “If your presence will not go with me, do not bring us up from here” (Exodus 33:15).

And the list goes on. The very purpose of the tabernacle and then the temple was to be God’s presence in the midst of His people. Does this throw a theological wrench into the premise of omnipresence?

None of these depictions should be understood as speaking of God’s essence; rather they speak of manifestations of his presence. His essence is present everywhere, but he manifests that presence differently according to his purposes. God’s heavenly throne ‘is the court of his majestical presence, but not the prison of his essence’, says Charnock.[2]

God is in all places present, yet He manifests Himself differently. Proverbs 15:29, for instance, declares that “the LORD is far from the wicked, but he hears the prayer of the righteous.” The distance is relational rather than spatial. In verse 3 of the same chapter, we read that “the eyes of the LORD are in every place, keeping watch on the evil and the good.” He is, therefore, present with both the righteous and wicked, yet He is relationally distant from the wicked.

To His people, however, God’s presence is a glorious reality. We rejoice that His presence is not only infinite and immense but also immanent. God’s immanence is the other side of His transcendence. Although He is far above and beyond His creation, He is also intimately within and near us. In fact, Paul presented both attributes of God to the Athenians. The God who transcends dwelling in temples built by human hands is nevertheless “not far from each one of us” (Acts 17:27).

Yet the immanence of God among His people is both their distinctive mark and their great comfort. Moses’ prayer reveals the first connection: “For how shall it be known that I have found favor in your sight, I and your people? Is it not in your going with us, so that we are distinct, I and your people, from every other people on the face of the earth” (Exodus 33:16)? As for the second, God’s great promise of comfort to His people through the prophet Haggai was the promise, “I am with you” (1:13; 2:4) and “my Spirit remains in your midst” (2:5).

Because God is simple, His presence among His people is His full and complete presence. His presence is not dispersed throughout the cosmos or even across His people; instead, the fullness of God is always and continually with us. Again, we experience different manifestations of His presence, yet He is always and essentially present with us. Tozer writes the following about this great truth:

The doctrine of the divine omnipresence personalizes man’s relation to the universe in which he finds himself. This great truth gives meaning to all his little life. God is present, near him, next to him, and this God sees him and knows him through and through. At this point faith begins, and while it may go on to include a thousand other wonderful truths, these all refer back to the truth that God is, and God is here.[3]

For the wicked, God’s omnipresence and immanence only serve to indict them on the day of judgment. As they stand before His throne, God will not judge their sins based upon witnesses and testimonies; rather, the Judge Himself shall also bear witness as He will have been intimately present at each offense.

For the righteous, however, God’s omnipresence and immanence are our great comfort. Through the sacrifice of Christ, our sin has already received judgment; therefore, the Judge of all the earth is not our enemy but is now our Father. And through the giving of the Holy Spirit to the church, we have the great seal and guarantee that God has come to us and that He will accept us as we draw near to Him.