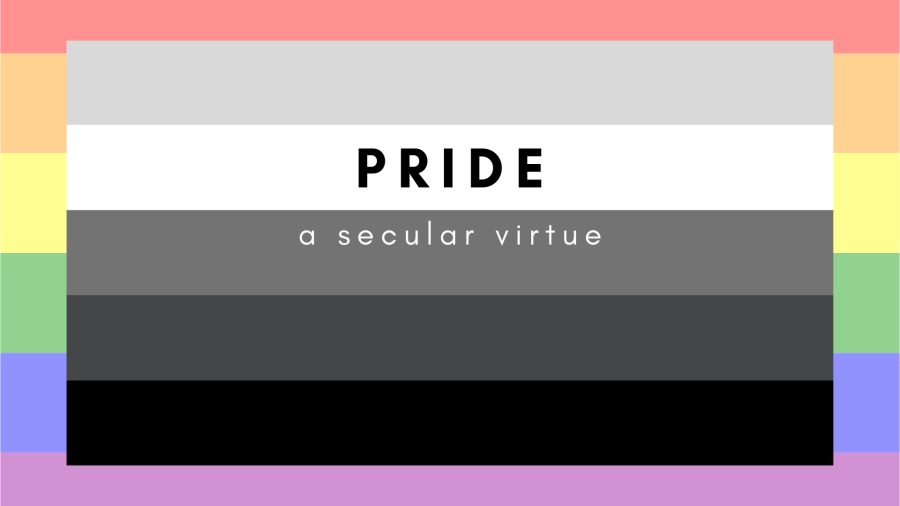 Pride goes before destruction,
and a haughty spirit before a fall.

“Pride goes before a fall.”

Surely that is saying that we are all familiar with, and it derives from this verse of Scripture. Indeed, while it is not a direct quotation, it certainly summarizes the two lines down to one terse statement. As I have noted before, the most common form of Hebrew poetry is parallelism, in which a though is expressed through a couplet of lines. Most Psalms are composed of such verses, and the individual proverbs within the book of Proverbs are almost all pairs of lines. At times, the two lines are used to establish a contrast between two things, as Proverbs 11:2 does with the proud and the humble. Our present verse, however, uses both lines to express the same idea only with a different wording. Such repetition serves to emphasize the point being made, rather like we use italics, bolding, or underlining in writing today. Thus, the emphatic message of this proverb is that the pride leads to destruction, that it precedes a fall.

Scripture is full of examples of this principle.

Pharaoh’s pride led to the ruin of Egypt via the plagues and even drove him stupidly into the Red Sea after the Israelites. While the waters may have actually killed him, it was his pride that directly caused his great fall.

Likewise, the pride of those number among Korah’s rebellion led to their very literal fall as the LORD opened the earth underneath them to bring them alive down to Sheol.

It was David’s pride that led to his adultery with Bathsheba and murder of her husband, Uriah, for he refrained from going to battle with his armies that spring and saw Bathsheba while evidently admiring his kingdom from the rooftop.

Nebuchadnezzar, likewise, stood upon the roof of his palace in Babylon, marveling at his own greatness, whenever the LORD humbled him to become like a wild beast for a season.

It was the pride of Herod that ultimately kept him from submitting to the words of John the Baptist, which he knew to be from God.

It was the pride of the Pharisees that kept from bowing to Jesus as the long-awaited Christ.

And it is our pride that, if not crucified, while drag us into very pit of hell.

As I briefly mentioned last week, pride leads to destruction precisely because it thinks that it is secure.

A king who is puffed up with pride over his military will think himself undefeatable, yet from that place of presumed greatness, he will cease to strive toward greatness. His pride will make him less careful and more prepared for defeat.

In our daily walk as Christians, pride will hinder our ability to obey Paul’s command to “look carefully then how you walk, not as unwise but as wise, making the best use of the time, because the days are evil” (Ephesians 5:15-16). Only humility is wise enough to see fully how perilous each day’s path is. Only the humble may avoid destruction by acknowledging how easily they may fall.

But as for the proud, their destruction is inevitable.