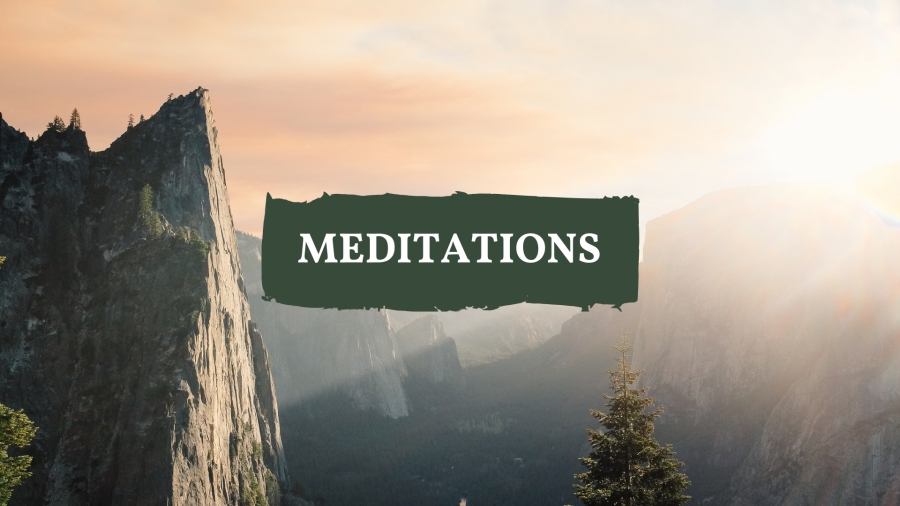 If anyone imagines that he knows something, he does not yet know as he ought to know.

Paul is writing here to Corinthian believers who are still “infants in Christ” (3:1) yet confidently trust in their knowledge. They apparently think that Paul had no reason to write to them about eating food offered to idols because they already knew about those things. The apostle here warned them of the danger of that presumption. Indeed, the fact that they thought they knew all they needed to know was proof positive that they did not yet know enough.

Interestingly, the world recognizes something of this principle, calling it the Dunning-Kruger Effect. This occurs whenever someone overestimates their competence in a certain area because they possess some level of knowledge. If I read several books on astronomy, I may begin to experience this effect. I may begin to feel myself to be rather competent in the realm of astronomy, but in reality, I do not yet know enough to know how much more there is still to know.

This is certainly true of theology, the study of the infinite God through His inexhaustible Word. I, many years ago, had a coworker that told me she had no need to read the Bible again because she read it once and knew what it was about. She imagined that she knew something, but she did not know as she ought to know. Some of the greatest intellects ever born gave their lives nearly in full to the study of God’s Word, but its depths have not yet been explored. Nor will they ever be fully explored.

But rather than being a discouragement, this acknowledgment of our inevitable ignorance is actually the beginning of true knowledge. At the age of 32, I have had the great privilege of being a pastor for nearly eight years now. If the Lord were to grant me the great grace of continuing to preach His Word for fifty years more, I know that I would still feel as if I had only begun to truly have eyes to see the wondrous things within His Law. Indeed, ten thousand years into eternity, I am certain that we will all feel the same about knowing Christ!

Do you think that you know something well enough to need no further knowledge? That is the surest sign that you still have much to learn. A. W. Tozer was right to say that “to have found God and still to pursue Him is the soul’s paradox of love.” We can say the same of knowing God. To know God and still to know Him more is the mind’s paradox of love.

The first Sunday of each month I will be recording sermons from church history for a series called Dead Men Preaching. I recorded a reading of this sermon by Thomas Watson back in 2020 whenever our church read through Heaven Taken by Storm together. Titled “Parting Counsels”, Watson delivered this message to his church after the Act of Uniformity ejected him from the pastorate. The best place to read this and other sermons from this time is Sermons of the Great Ejection from the Puritan Paperback series. For more sermons and resources for knowing and loving God's Word, visit bcnewton.co
%d bloggers like this: