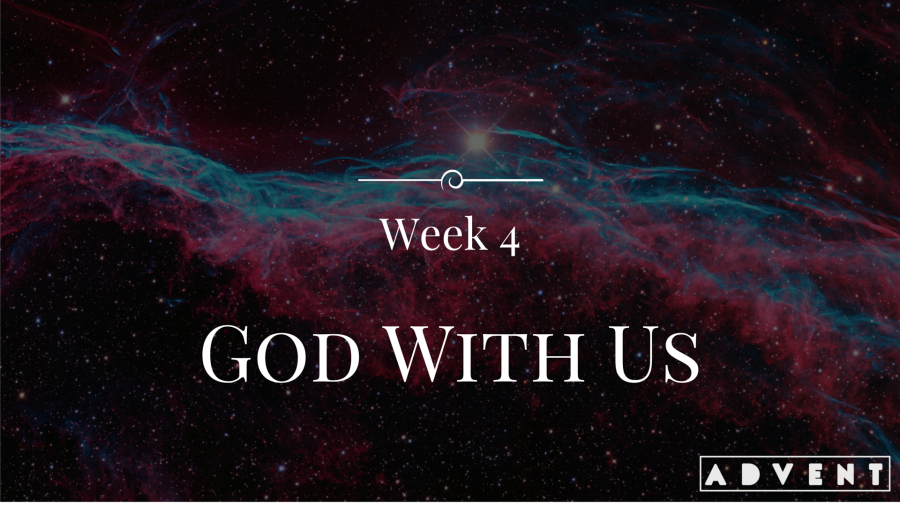 Even though genealogies can be quite boring, Matthew has a significant reason for beginning his Gospel with one.

The listed genealogy intrinsically ties Jesus to the entirety of the Old Testament. As we have seen, God promised in the midst of humanity’s first sin that He would send a Savior to crush the serpent along with the sin, evil, and death that he represents.

The story then moved forward to Abraham as God declared that the Serpent-Crusher would come from his lineage. When David stepped onto the scene, he seemed to fit the bill for being the Messiah; however, being conquered by sin himself, David received promise that the Christ would be his descendant.

Matthew, therefore, understands fully the weight of his Gospel’s first sentence: “Jesus Christ, the son of David, the son of Abraham.” The apostle is opening his book by declaring that Jesus meets the biological qualifications for Davidic kingship and for the Messianic promises.

This genealogy is presented in no uncertain terms as an argument for Jesus being the Serpent-Crusher, the offspring of David, Abraham, and woman.

Not to mention that Matthew calls Him Christ, which is Greek for Messiah.

If for no other reason, we must be able to read Jesus’ genealogy in thankfulness to God for preserving Christ’s family line.

Yet we must also note that Jesus’ lineage does not end here; instead, Paul tells us that in Christ we are children of God, which means being “heirs of God and fellow heirs with Christ (Rom. 8:17).” If we are saved in Christ, then we are a part of Jesus’ forward-spanning genealogy, being adopted as sons and daughters because of Jesus’ crushing of our sins.

Read all of Romans 8, paying careful attention to verses 12-17. Do your prayers reflect the attitude and weight of what Paul describes in these verses? Why or why not?